Entrepreneurship plays an important role in creating jobs, innovation and growth, but women remain substantially under-represented as entrepreneurs. Women constitute 52% of the total European population but only 34.4% of the EU self-employed and 30% of start-up entrepreneurs. Women’s entrepreneurship takes various forms through a wide range of industries, and is a significant factor for today’s economies, especially through SMEs in the European Union. Statistics show that women create roughly only a third of companies, however, female entrepreneurs have more difficulties than men in raising finance. Due to structural inequalities and persistent biases women-led companies still account for a very small portion of investments. All-male founding teams receive almost 92% of all capital investment in Europe. Then again, the overwhelming majority of investors are men who tend to invest in ventures run by all-male founding teams. Therefore, there is an obvious gap and need for stronger empowerment of women entrepreneurs. Furthermore, many factors, including stereotyping, family responsibilities and greater involvement in unpaid work, make entrepreneurship a less attractive option for women than for men. There is no doubt, however, that entrepreneurship offers an opportunity to strengthen women’s role as business leaders and to bring cultural and societal change. Female entrepreneurial potential are an under-exploited source of economic growth and jobs that should be further developed as well as women are missing in the emerging and high paying sectors and are underrepresented in decision-making.

In our pursuit of raising awareness about participation and acknowledging the gender disbalance in entrepreneurship, to contribute to the upcoming proposal for a gender-aware framework for entrepreneurship for policymakers, our virtual discussion will focus on several issues:

What are the constraints that women face when deciding to become entrepreneurs?
What factors attract women’s interest and motivate them to start their own business?
Which policies may benefit women’s entrepreneurship?

Is ‘Fit for 55’ fit for SMEs?
SME competitiveness and the EU’s climate objective

This event brings into discussion European SME policy and the implications of the EU’s green and sustainability agenda. We will consider pertinent elements of the Green Deal, the ‘Fit for 55 package’ and the Industrial Strategy, in light of the ambition to reach EU carbon neutrality by 2050. This discussion is important because decarbonisation by 2050 can only be achieved if we have SMEs on board (these represent 99.8% of EU businesses). Moreover, going forward with the EPP Group’s ‘Jobs Jobs Jobs’ agenda, supporting SMEs must a key priority for EU policymakers.

The environmental agenda must give SMEs and entrepreneurs long-term stability and predictability. Financial support and exchange of know-how is key for maintaining SME competitiveness, as the twin transitions also bring many challenges for European entrepreneurs. An additional element to the dual-engine for growth must be the necessity of a just transition, supported through the NextGeneration EU package and the National recovery and resilience plans. SME-tests and impact assessments must accompany all relevant policy instruments and the transparent appointment of an SME envoy by the EU is crucial in ensuring that SMEs have a strong voice in Brussels. We expect the European Commission to also grant attention to the need of stable and affordable supply of energy and raw materials for SMEs, as well as the right infrastructure and national support systems needed to thrive in the contemporary era of acute global competition. 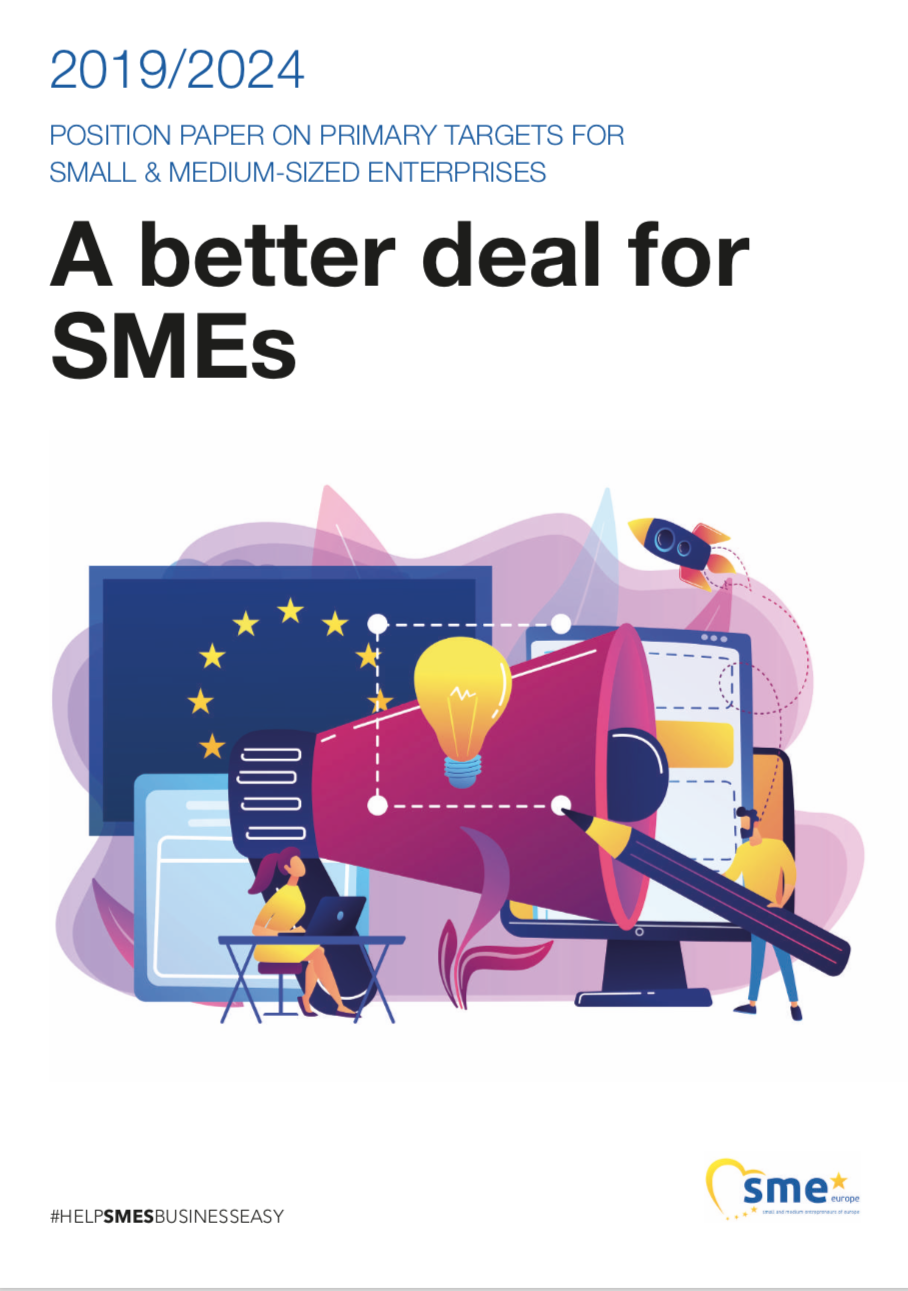 A Better Deal For SMEs 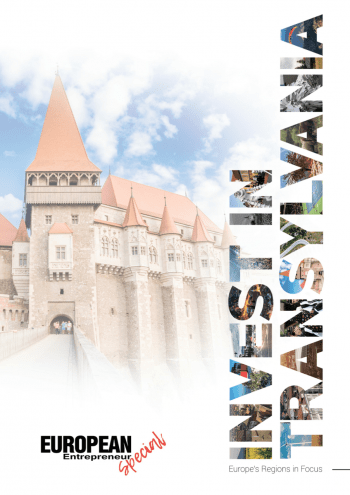 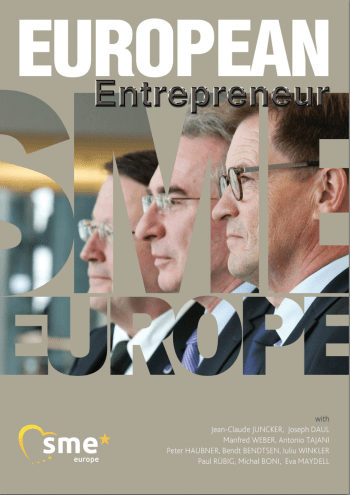 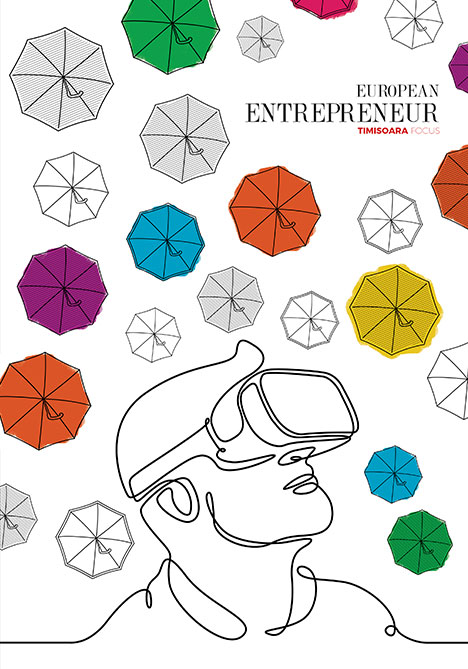 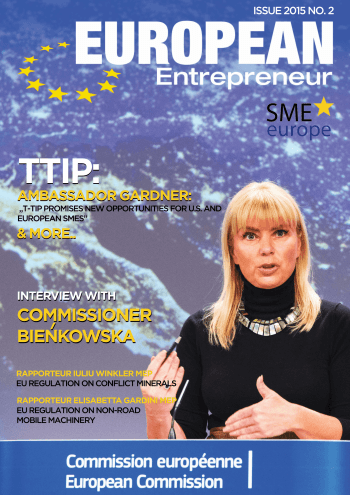